Now in it's sixth year, the 2014 TD Bank Mayor’s Cup Criterium will feature nearly 200 top professional racers, including Olympians and National Champions, who will compete for $30,000 in prize money.  The Men's and Women's Professional Criteriums are the season's final race of the USA Cycling National Criterium Calendar. 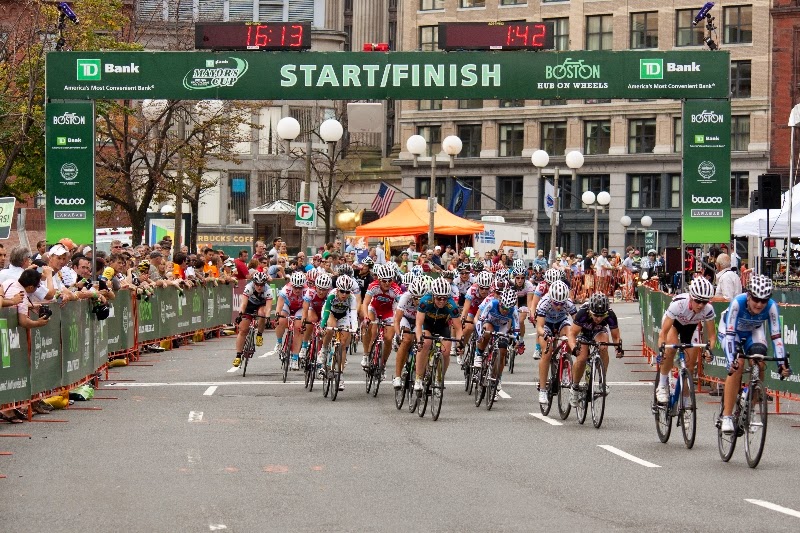 
A Beautiful ride along a closed Storrow Drive and along the Boston Harbor waterfront. The ride starts and finishes on City Hall Plaza in Downtown Boston, with three different route options: 10, 30 and 50 mile loops. You still have time to sign up for the best ride of the year. 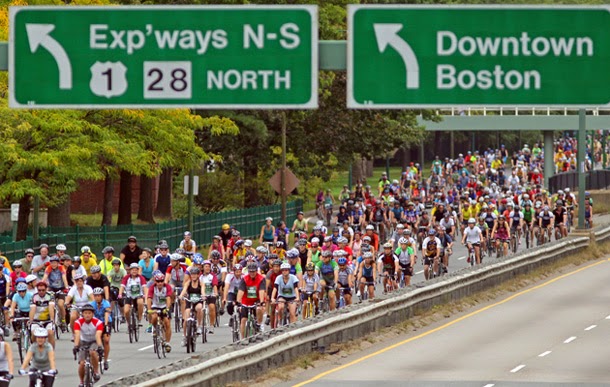 Hope to see you at the events! LongsCycle will be set up in the expo along Congress Street. We'll do everything we can to have the craziest booth on the strip. 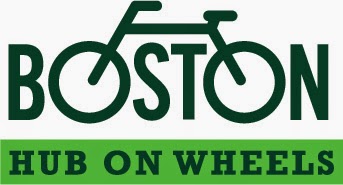